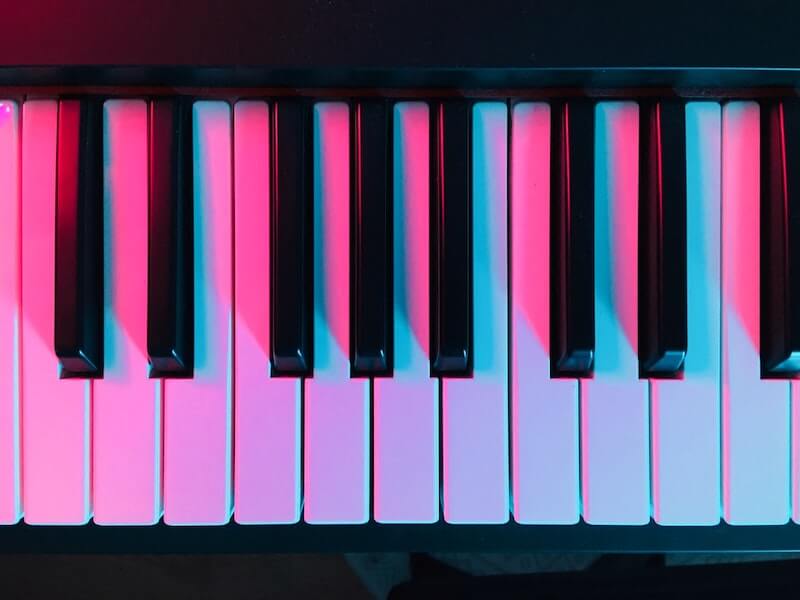 Pianos are the general name for stringed keyboard instruments, which include grand pianos and pianos. The main advantage of the piano over other keyboard musical instruments is the variety of dynamics.

Piano sounding is based on the hammering of a tensioned string after a key is pressed. When the key is pressed, a whole mechanism is set in motion: the damper (sound limiter) moves from the corresponding group of strings, then the hammer, covered with felt material, strikes the chorus. The chorus is the group of strings corresponding to the sound of a particular pitch, for high sounds and notes of medium pitch contains three strings, for the notes of the lower range one or two. The range of a classical piano is 88 semitones.

There are pedals near the pianist’s feet. The right pedal, also called the forte pedal, is used to lengthen the sounds. The left piano pedal allows the hammers to move to the right, which causes the sound to become weaker. When the middle pedal of the instrument, also called the sostenuto pedal or hold pedal, is pressed, only the string whose dampers were raised when that pedal was pressed remains sounded. Sounds pressed after that are usually muted.

The popularity of the piano

The piano is one of the most popular keyboard musical instruments. It is the one that most children who attend music school learn to play. Pianos, in various modifications from grand piano to electronic piano, are used by musicians of all kinds and styles.

The piano is one of the most advanced and versatile instruments of both the past and the present. You can use it to play almost any piece of music, even orchestral, vocal, and instrumental. The volume and richness of the sounds of the piano, grand piano, and upright piano changes by the musician from barely audible sounds to very loud sounds.

Acoustic Piano and its Features

Coordination on the Piano: Tips for Playing with Both Hands

Guitars for children: Which guitar suits my child?